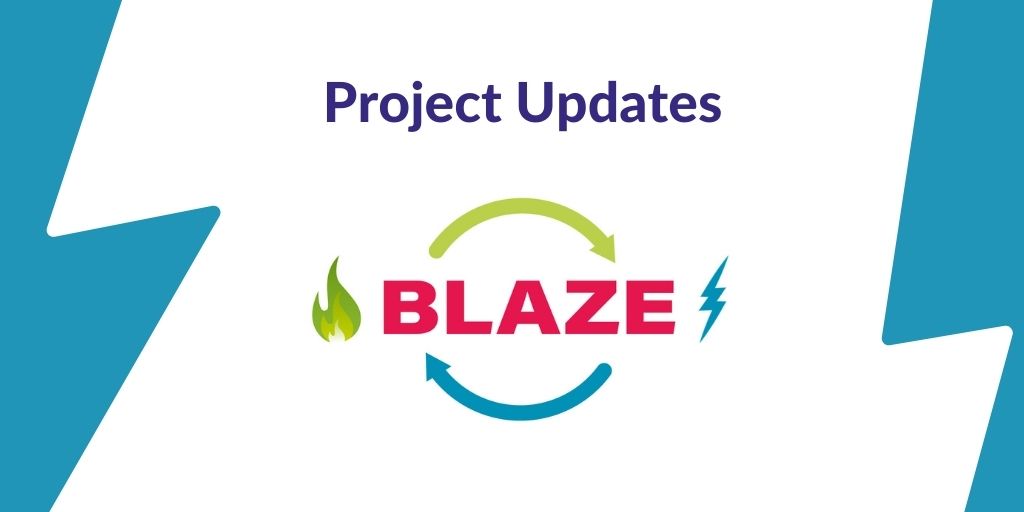 In the occasion of the 29th European Biomass Conference and Exhibition, a new project paper was released, gathering data and updates on:

The full text of the paper can be downloaded here

Activities of the last 24 months

Biomass feedstock analysis, screening 10 samples and 5 mixtures of representative biomass wastes, and then by
further testing two of the most relevant biomass wastes evaluated [check the deliverable];

Tar catalyst tests in order to select the catalysts to be applied within the filter candles and the secondary tar reformer;

Sorbents tests, to select the material to be applied in the secondary sulphur and chlorine reactors;

#1 From the analysis of thecollected data set in the Biomass characterization analysis, all woody and herbaceous biomass feedstocks were considered usable for gasification with a BFB reactor, since no significant risk of reactor bed defluidisation is expected. However, for most feedstocks, the presence of contents of S and Cl could lead to gaseous products containing S and Cl (e.g. H2S, HCl and alkali halides),the levels of which are too high for immediate use in a SOFC. A first gas cleaning to reduce their concentrations at levels consistent with the SOFC specification needs to be considered for all these biomass feedstocks

#2 The systematic power plant optimization approach (via Matlab, Aspen Plus, AMPL and Ev-MOGA) showed that the plant efficiency can reach 80% and the electrical efficiency can be as high as 49%

#3 Based on the activities carried out in the BLAZE project so far, a pilot plant layout was defined. Although pressurized feeding systems exist for large scale gasifiers, for small systems like the BLAZE pilot gasifier (100 kWth input), a pressurized feeding system is not commercially available. Similarly, for atmospheric operation, a high temperature blower or suction blower is not available. Thus, considering the results of the system simulations and optimization that identified the best use of AOG to the combustor of the gasifier, it was decided to use the steam driven gas-bearing supported blower to push the syngas from the Gas Cleaning Unit to the LSM anode.

#4 During the gassification tests it was noticed that the operating temperatures remained constant during the tests, which is a proof of the effectiveness of the thermal insulation and the validity of the chosen operating conditions, and thus the auto-thermal stability of the process. The results show that the obtained gas composition is close to the one expected, with high contents of H2 and CO. The sum of the volume fractions of the gases is higher than 90%, indicating that the missing fraction, which is assumed to consist of N2, hydrocarbons higher thanCH4, and residual moisture, is as low as 10%.

We use cookies to make sure you can have the best experience on our site. If you continue to use this site we will assume that you are happy with it.Ok